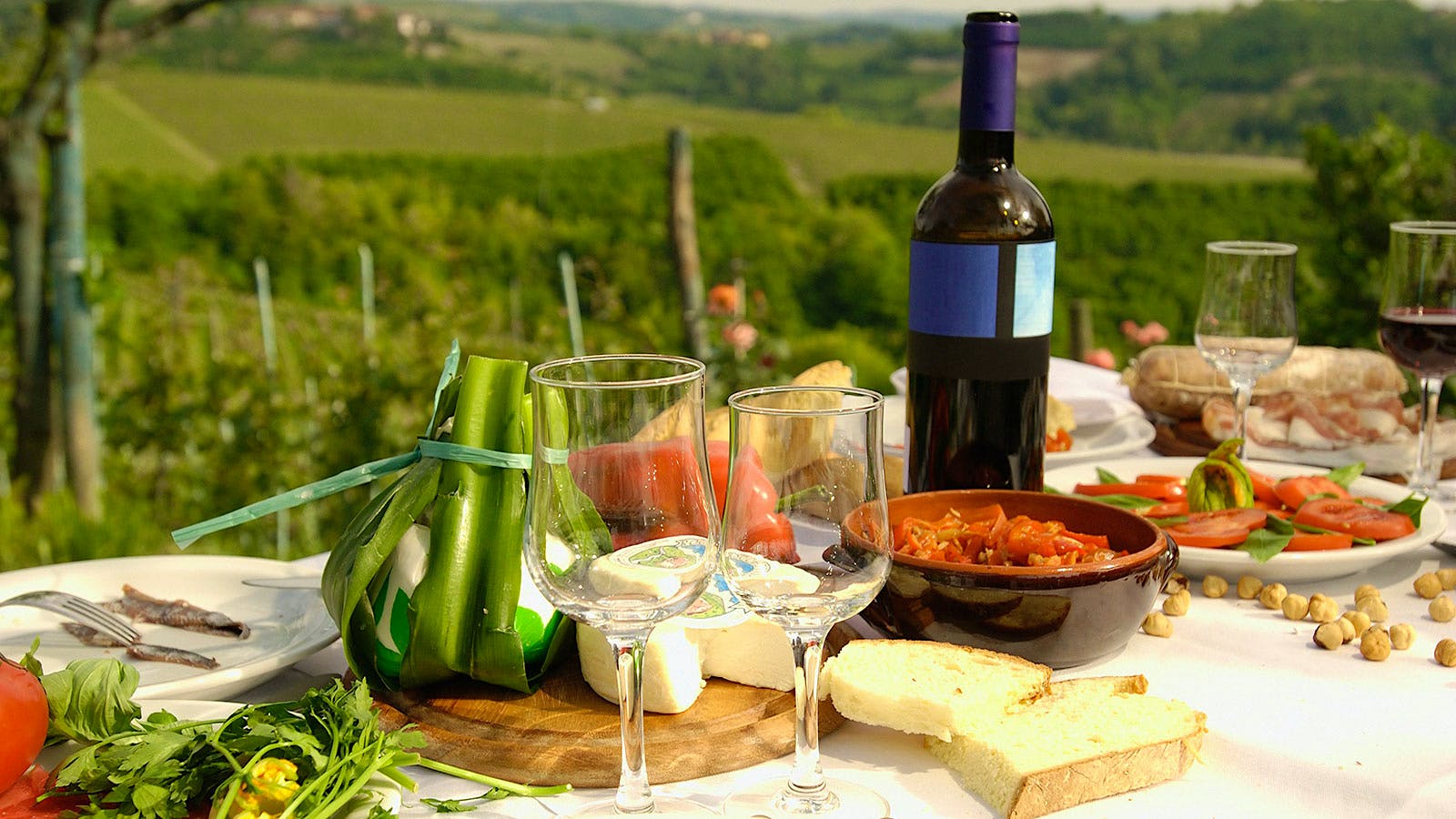 Numerous studies over the past several decades have found evidence that wine’s anti-inflammatory compounds can reduce the risk of cardiovascular problems like high blood pressure, stroke and heart failure. A new study from Harvard University, published in the Journal of American College of Cardiology, followed people’s diet habits for more than two decades and found that avoiding pro-inflammatory foods such as red meat and sweet drinks while consuming anti-inflammatory foods such as wine, tea and vegetables, can significantly lower your risk for cardiovascular disease.

What makes this study unique is that it is the first to employ an empirical food-based dietary inflammatory index in association with cardiovascular disease. The index, or EDIP score, was developed by Harvard and is calculated as the weighted sum of 18 food groups that show the strongest association with inflammation. Participants with higher scores consumed diets with more pro-inflammatory foods, such as red meat, refined carbohydrates and sweetened beverages. Those with lower scores ate more anti-inflammatory foods, such as leafy vegetables, whole grains, coffee and wine. Dr. Jun Li, one of the study’s co-authors, told Wine Spectator that wine had the highest statistical association with lower inflammation.

The results showed that higher EDIP scores were significantly associated with a higher risk of cardiovascular disease. “We hypothesized that a higher dietary inflammatory potential may be associated with higher risk of cardiovascular disease incidence before conducting the study, and our findings confirmed our results,” said Dr. Li. “The group of individuals that consumed the most pro-inflammatory diet were 46 percent more likely to develop coronary heart disease and 28 percent more likely to develop a stroke, compared to the group that ate the most anti-inflammatory diet.”

Want to learn more about how wine can be part of a healthy lifestyle? Sign up for Wine Spectator‘s free Wine & Healthy Living e-mail newsletter and get the latest health news, feel-good recipes, wellness tips and more delivered straight to your inbox every other week!

What surprised Dr. Li and her team was the robustness of the results. The findings are consistent across the cohorts, between men and women, even after they addressed confounding factors such as health conditions, anti-inflammatory medications and other risk factors.

One of the biggest limitations of the study is that these are correlations—the research has not measured a direct link between an anti-inflammatory diet and a lower risk of heart disease. Also, the cohorts used in the study included only health professionals who were mostly white.

Dr. Li says the team is conducting follow-up studies to address these factors. “We are replicating our study in other cohorts that include higher proportions of African Americans and American Hispanics/Latinos,” she said. “We are also using other technologies, such as metabolomics [the study of metabolites], to examine potential biological mechanisms underlying the associations between dietary inflammatory potential and cardiovascular risk.”

So what does this mean for wine lovers? Dr. Li notes that past studies suggest excessive alcohol intake can be detrimental toward cardiovascular and mental health. But she says that moderate wine intake with a healthy and anti-inflammatory diet, such as the Mediterranean diet, could be beneficial. 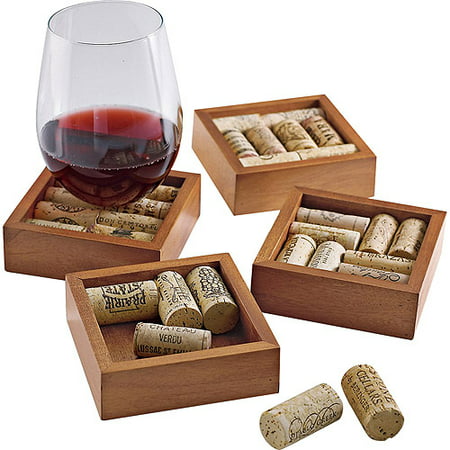 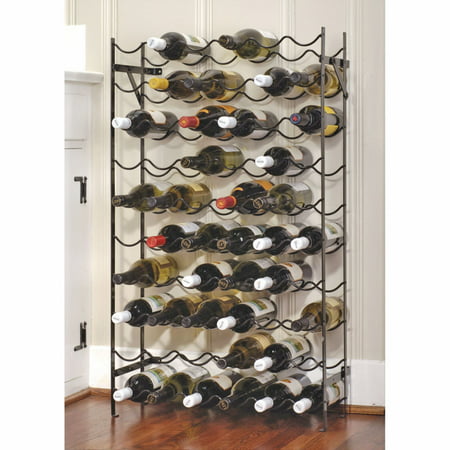 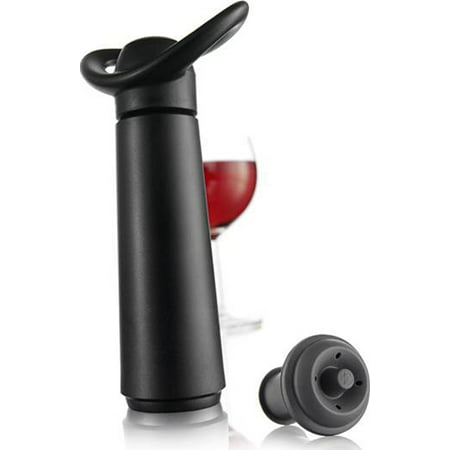